The ambient-metal group Mind Like Mirrors has released a new music video for their song “Monuments” complete with flaming instruments. Premiering with *HEAVY Magazine*, “Monuments” is the third single off the band’s upcoming EP Metanoia (release date TBA). The clip was directed by David Borges and was shot in various areas of the group’s home state of Maryland.

“This song is probably one of the best testaments to the meaning of our EP Metanoia. A changing of one’s mind, heart, self, or way of life, is something we chose to express visually with our track ‘Monuments’. While the song carries a different meaning for each band member, the message remains the same. You are not alone.” – Peter Austin (clean vocals) 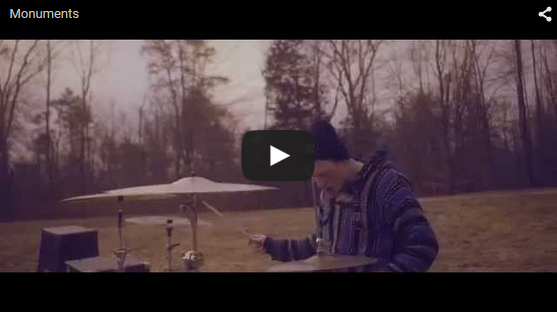