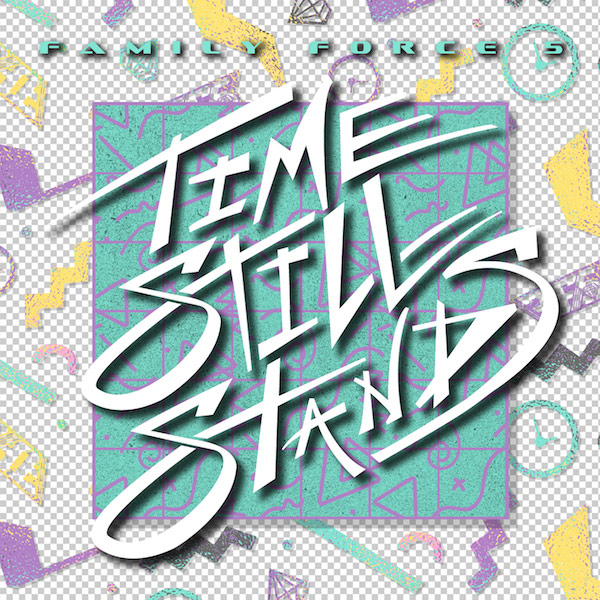 Atlanta based Party Rock band Family Force 5 have announced the dates of their Fall 2015 “Tour Stands Still“. The tour kicks off on October 16th in Vienna, Virginia and works its way throughout the United States wrapping up on November 2nd in Chicago, Illinois. The band will be touring in support of their critically acclaimed album Time Stands Still. The band has also announced their upcoming Time Still Stands remix album which comes out November 6th and is available for pre-order now!

Time Still Stands isn’t just a remix record, its more like our songs getting a re-imagined facelift. – Fatty (Family Force 5)