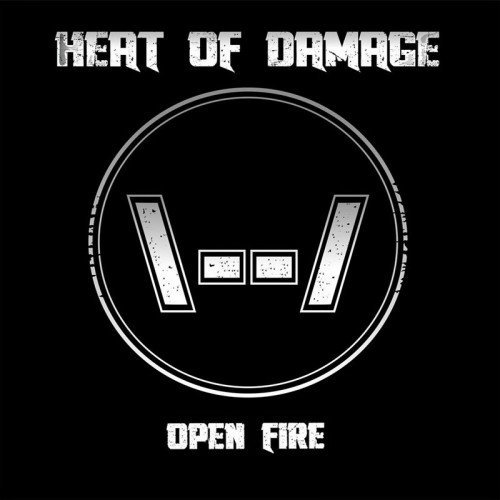 Folsom, California Hard Rock / Heavy Metal band Heat Of Damage have released their “Judgment Day” music video from their debut album Open Fire. The video for “Judgement Day” was filmed at Ace Of Spades in Sacramento, California and was edited by Matt Thomas.

“Judgment Day” was written to be a powerful ‘F*ck You’ song, plain and simple. The lyrics are written from the perspective of someone who has been wronged, whose response is to be the better person. My contributions to the writing process come from my own experiences of essentially the exact same thing; being wronged and priding myself on being a better person than those who would treat me poorly. The musicality aspect of the song is very heavy, like 80’s era heavy metal sounding (interestingly enough, we called the riff ‘80’s metal’ before the song became Judgment Day). The harmonized guitar solo was thrown in because I am very influenced by the guitar stylings of Iron Maiden, and love the way harmonized guitar sounds. – David Haug

The song started out as just a simple guitar riff that I came up with. As soon as I played it at a rehearsal one day, Julian started pounding away on his drums and the sound of the song started to take form. From the beginning I knew this song was going to be something special, and I was not wrong. We decided to make it the first official single from the album because it strongly represents exactly what Heat Of Damage is, and what this album will sound like as a whole. Personally, I think it’s the best song we have ever written. – Nick Lassalette 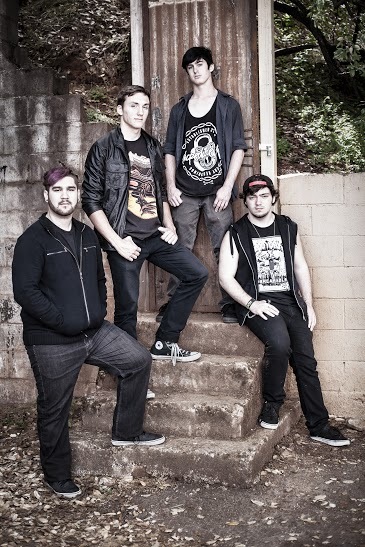