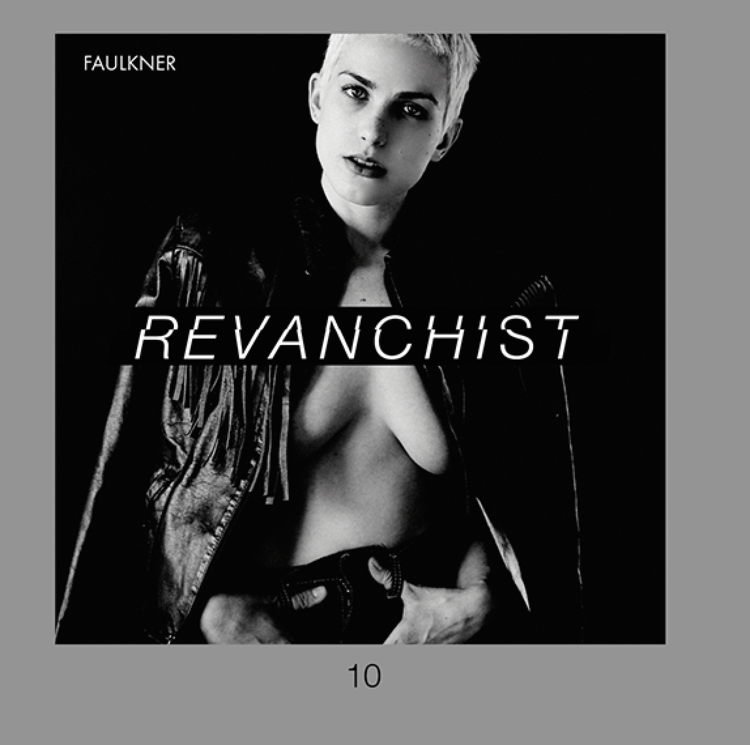 Bicoastal rockers Faulkner will be releasing their RZA (Wu Tang Clan), Mark Needham, (The Killers) and JP Bowersock (The Strokes) produced Revanchist EP on 3/5.  Their video for the debut single “Revolutionary” has already gone viral, with over 2.3 million views in a little less than a month, showcases their seamless fusion of alternative rock and electro-pop with raw lyrics.

Their second single off of the EP, “These Kids Nowadays,” is a brilliant throwback to both New Age pop and 90s AltRock, and further solidifies the foursome as mavericks in the Indie Rock movement.