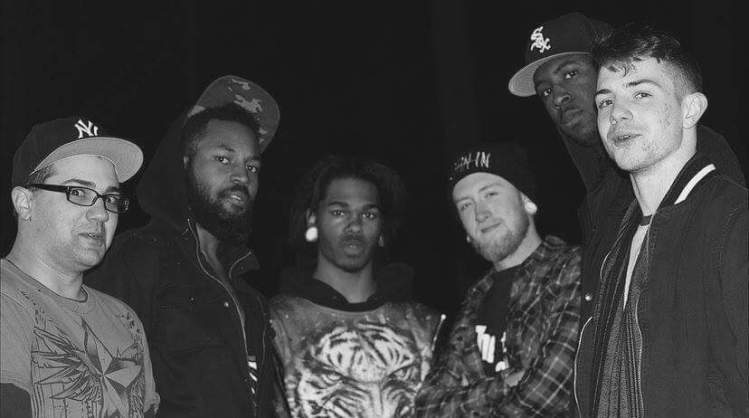 Peekskill, New York based Deathcore band Sabretooth have released their “Slack Jaw” lyric video. The track comes from the band’s upcoming debut EP entitled The Great Unknown which was produced and engineered by Randy Pasquarella at Pasquarella Recordings and comes out on June 3rd on Manifest Records. The EP is available for pre-order now in iTunes.

The EP was created as outlet of all our anger and frustration that we have experienced throughout our lives. – Sabretooth

Sabretooth was formed in the of summer 2014.The band came together with the idea that people with different experiences and stories could come together to make music. The original lineup was Wesley Robinson (Vocals), Patrick Hughes (Co-Vocals), Shayne Stanton (Rhythm Guitar), Devon Day(Lead Guitar), Blake Wilkie (Bass), and Justin White (Drums). Together they recorded their first single “Casting Misery“, but went through a member change.

Their musical influences weren’t too different, but the musical direction is what lead Shayne Stanton and Blake Wilkie to depart from the band. Shortly after Wesley Robinson brought in a guitarist Ryan Santone and bassist Nico Mario Petroccittoto. The currrent lineup consists of Wesley Robinson(Vocals), Patrick Hughes (Co-Vocals), Devon Day (Rhythm Guitar), Ryan Santone (Lead Guitar), Nico Petroccitto (Bass), and Justin White (Drums). Formed with the influences of: Chelsea Grin, Issues, Veil Of Maya, Slipknot, After The Burial, Architects, Thy Art Is Murder, Adaliah,Varials, Lorna Shore, Agerasia, The Ghost Inside, Currents,Emmure, I Declare War, In Dying Arms, and Years Since The Storm the band was set on a musical direction.

In late February, Sabretooth signed to Manifest Records and are now recording their debut E.P. with Randy Pasquarella which will be released June 3rd 2016. Sabretooth will be touring the East Coast in June with the band Comatose. 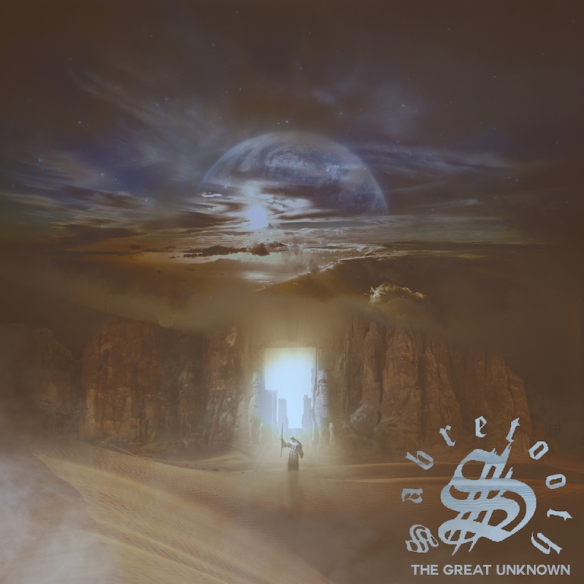