Maryland rock band RISE AMONG RIVALS has released the official music video for the single “EMPTY LOVE SCENE,” off of their upcoming, debut EP. Originally premiered on Tattoo.com, “EMPTY LOVE SCENE” was directed by Tom Flynn.

“The distance between your dreams and reality is called action. This is only our first move.” – RISE AMONG RIVALS 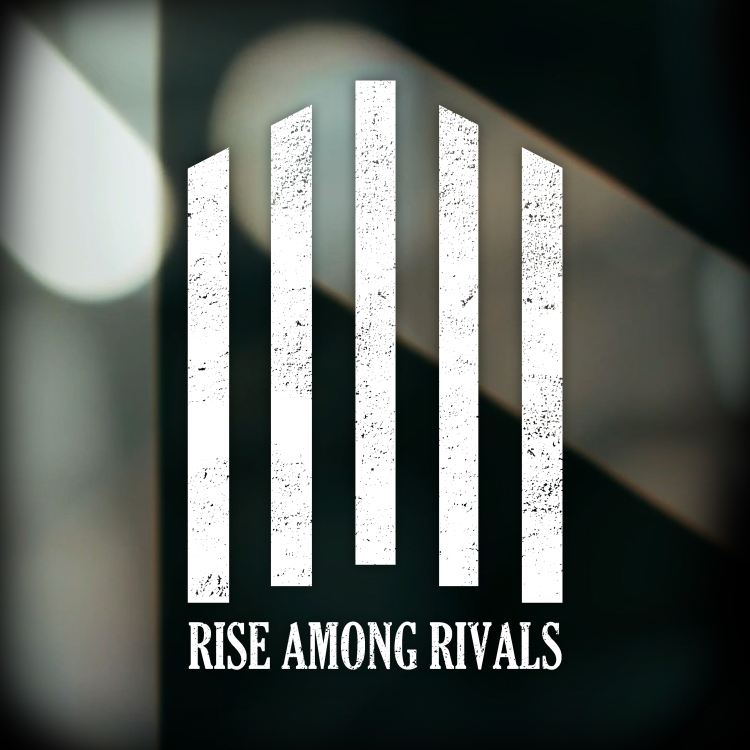 The raw energy invested into their debut, self-titled EP is directly reflected on stage and on record by Rise Among Rivals, a new modern rock group based out of Baltimore MD. Since forming in the summer of 2017, honest expression has been a top priority. With a focus on heavy riffs, melodic vocals, and complex dynamics, Rise Among Rivals ties together their favorite pieces from hard rock and electronic music. After leaving previous projects, vocalist, David Gascon and drummer, Christopher Tepper started recording what would become the first Rise Among Rivals EP. They were later joined by guitarist Jim Poggi and bassist Jamey McElroy to complete the line-up. In September, after only 2 months of writing, recording, they embarked on their first tour from Tennessee to Rhode Island with the famed national recording artist, Flaw.

Their EP is scheduled to release in early summer of 2018. The six song EP is a direct representation of the bands cohesive vision, starting with their music and stemming to their live performance. The band believes that the distance between your aspirations and reality is action, which is why they have made sure to put in the work to create a recorded and live product that holds up to the high standards of each member of the band. This EP features songs that deal with personal struggle, conflict, lust, and love. Rise Among Rivals intends on pushing this EP and future music to all possible digital outlets and continuing to provide a personal, energetic live experience to fans regularly.

Connect with Rise Among Rivals online: