California Rock Band RadioBlack have partnered with Legend Distribution / INgrooves to launch their action packed single “Thread (I Am).” After signing with CB Entertainment Artist Management firm in 2017, this year will see a new single in March with a full-length album in May followed by extensive touring.

“‘Thread’ is about that friend you have that gets themselves in a rut and can’t break out of it… no matter how much you try to help them. It’s about that inner struggle to want to help those people but make sure you come out unscathed yourself.” – TJ Courtney (vocals / guitar) 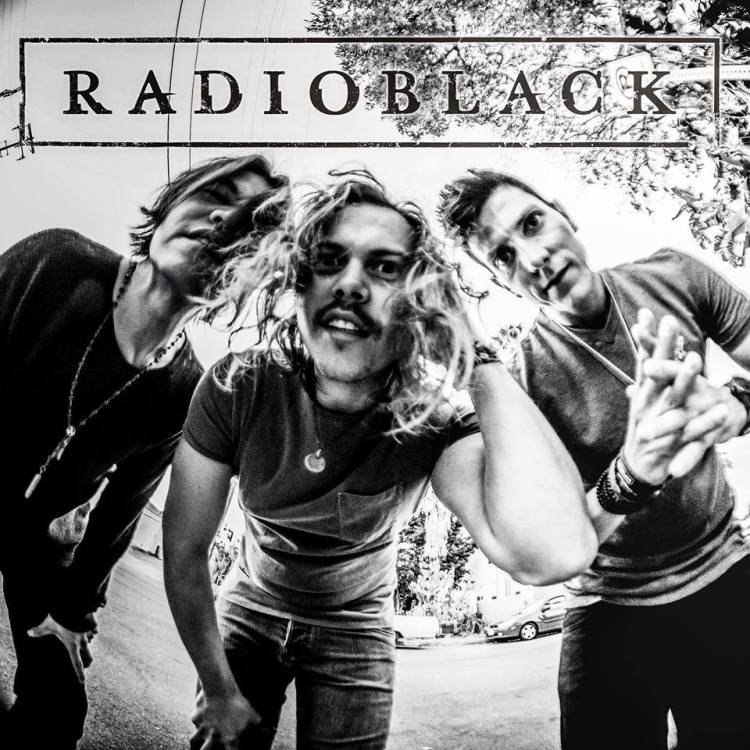 The remainder of the album was recorded with producer/mixer Jason “Space” Smith (Memento, Digital Daggers) with sessions that featured the new line-up at Wishbone Studios, Ocean Way, and The Village Recorder. Having already shared the stage with Puddle of Mudd, Trapt, and Vast, and with plans to release singles throughout the rest of the year, RadioBlack shows no signs of slowing down in the lead up to their 2018 debut.

“Between Courtney’s gruff vocals and Hawkins’ steady drumming, (Run Away) has an emotional intensity akin to the Foo’s own ‘Times Like These.'” – Consequence of Sound