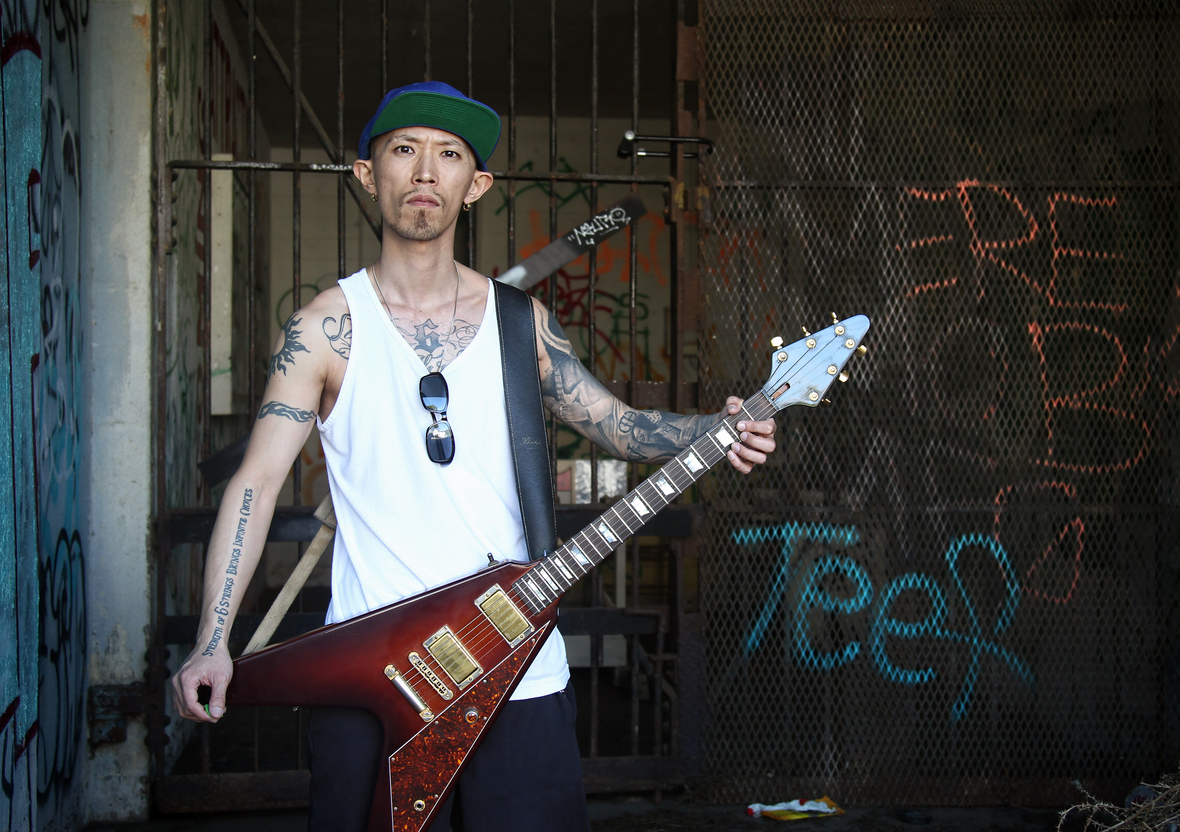 “Thematically, “Defense” battles loneliness. Struggling within the congestion of a large city, surrounded by millions of unknown people is a form of solitary confinement. Every choice in this current position only faces another dead end. All the compiling chaos, frustrating living conditions and anger felt toward other people only creates emptiness. I will not blame myself for these conditions any longer. I accept them.” – Divine Era 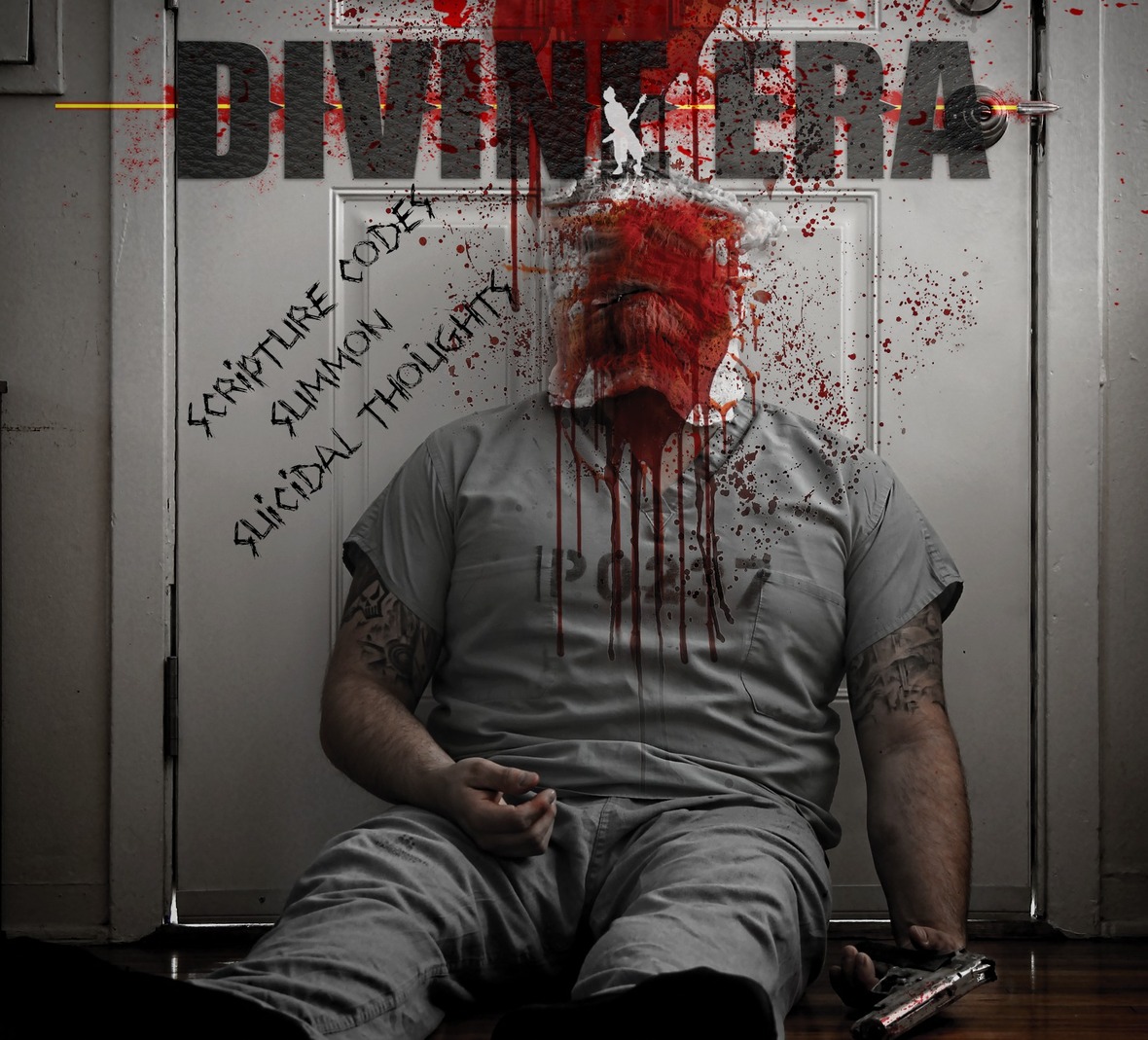 Hailing from the streets of Los Angeles, one man groove metal project DIVINE ERA fuses driving, groove oriented riffing with bluesy, melodic soloing courtesy of its sole member, Japanese singer/guitarist Daisuke Wachi, who over the years has played guitar alongside Kalen Chase (VIMIC) and Aaron Nordstrom (GEMINI SYNDROME) in THE CHANGING, and replaced none other than Jake E. Lee (OZZY OSBOURNE) in MANDY LION’S WWIII.