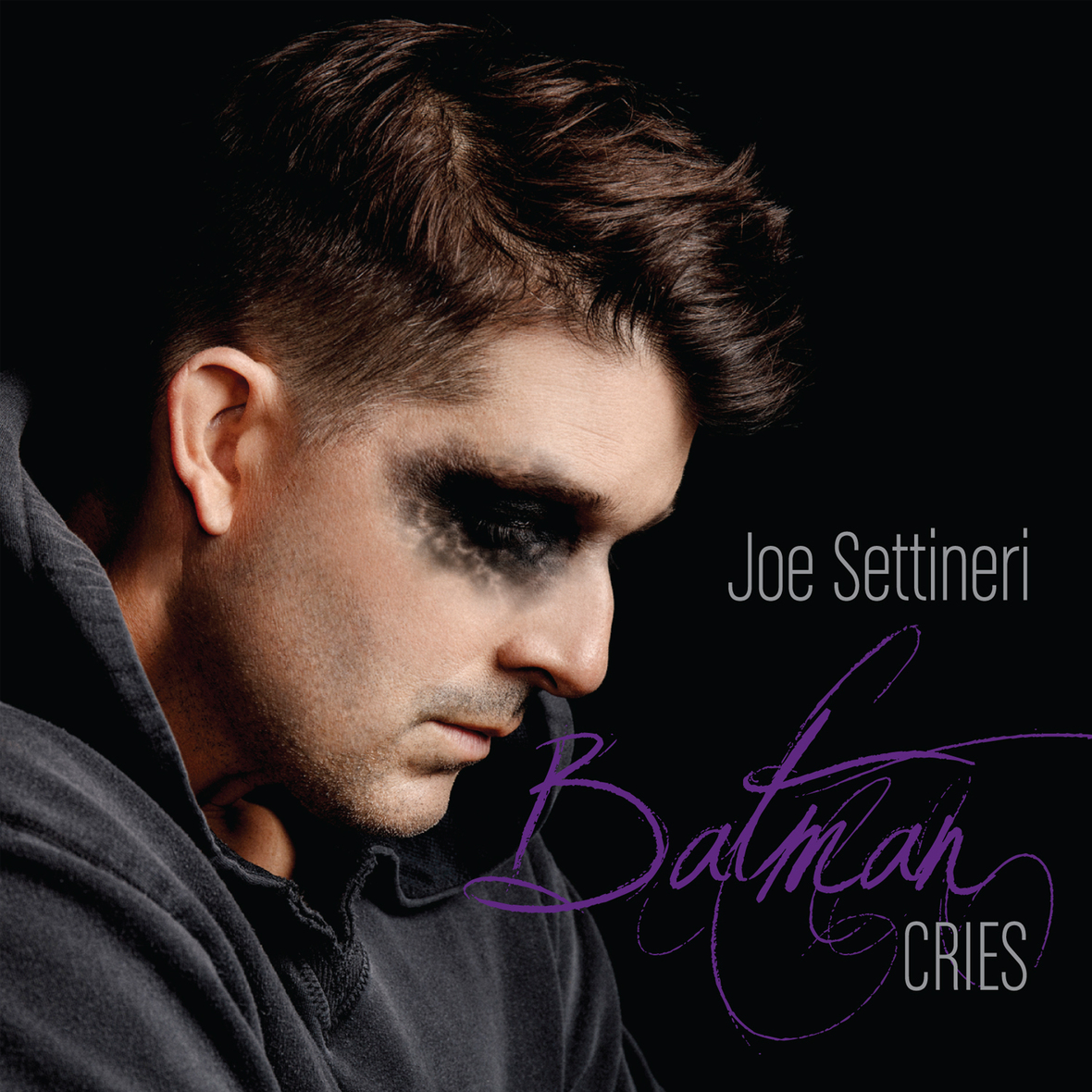 “The new video for BATMAN CRIES explores the inner superhero in us all — the strong, inner-spirit that fights for us and keeps us moving, dreaming, and striving. It’s about the eventuality that even our strongest self needs to be reassured, lifted up, and cheered on. It’s about being down – seriously down – with seemingly no way up and finding that inner strength to go forth. When a superhero is down, it tears us apart, but when that superhero is us, it’s a matter of life and death.” – Joe Settineri 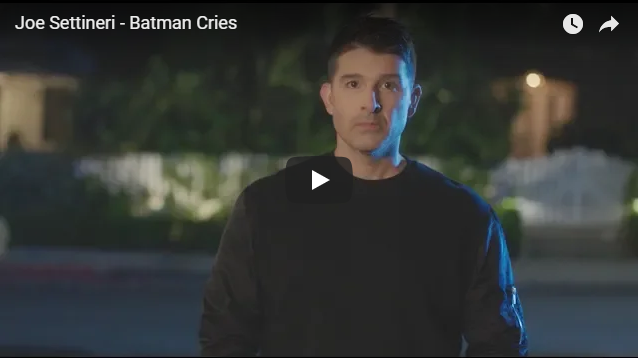 “In terms of musicality, “Batman Cries” is a powerful single and Settineri has been able to convey his emotions well. The sincerity that one finds in his lyrics is also visible in his vocals and the music video. The music video is an addition to the conversation around embracing one’s self and Settineri’s song is an interesting take on the concept.” – CELEBMIX 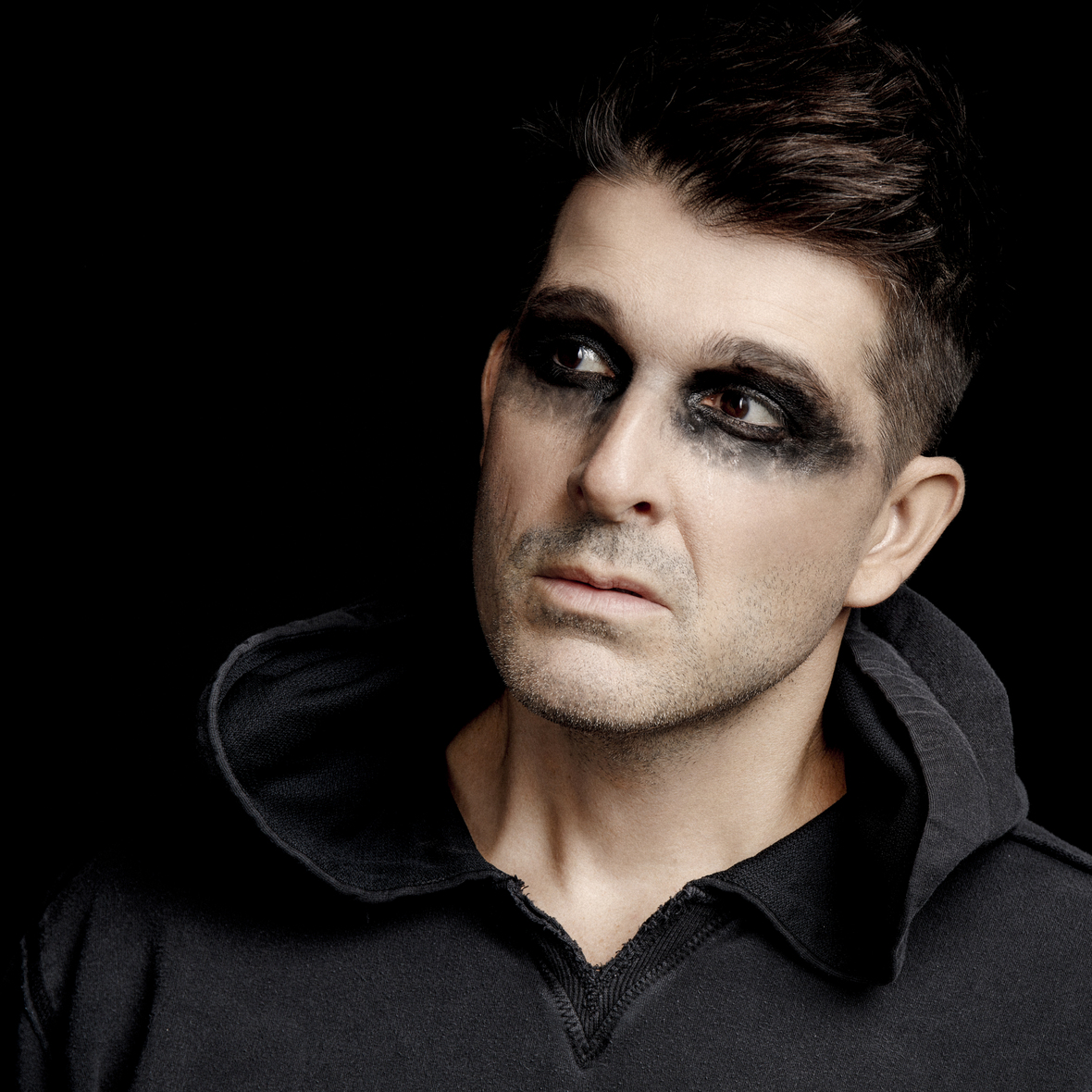 “… American singer-songwriter Joe Settineri has a habit of writing love songs, but just listen to his music and you’ll understand why … and understand the power of Joe Settineri.”

Originally from the mid-west, Los Angeles based singer songwriter Joe Settineri was a late bloomer. After the music world wooed him away from a finance career, and years spent being one of a handful of go-to singers in Los Angeles, Settineri established himself as an exceptional singer-songwriter in 2009 with his widely praised first studio album, STAY (LML Records). His second full studio album, BEYOND YOUR CONTROL, was released 2014 and followed up by his most recent EP, BE THE ONE in 2017.

Joe lives in Los Angeles with his husband and two children.