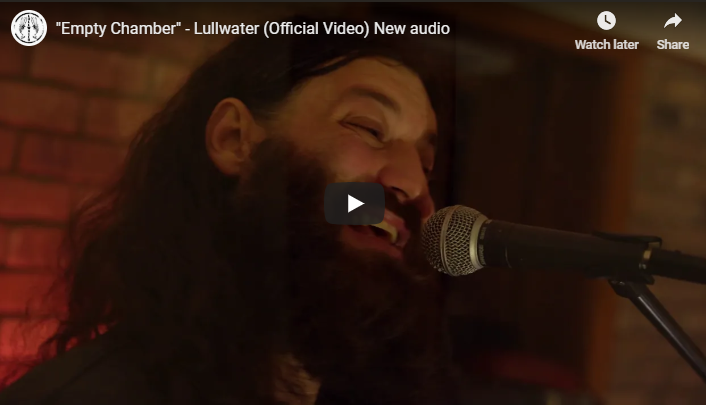 “Voodoo is riveting, powerful, at times relentless and full of so many layers. It’s thoroughly enjoyable.” – Moments In Sound

“All in all, “Voodoo” is an amazing album that proves Lullwater will be force to be reckoned with in the rock world.” – Metal Anarchy

“Voodoo is Lullwater’s heaviest and most explosive work to date, shot through with blinding glimpses of clarity and searing moments of passion.” – The RockPit

“If you want rock ‘n’ roll with heart, look no further. Voodoo is a must have album for any music fan.” – Rock Documented 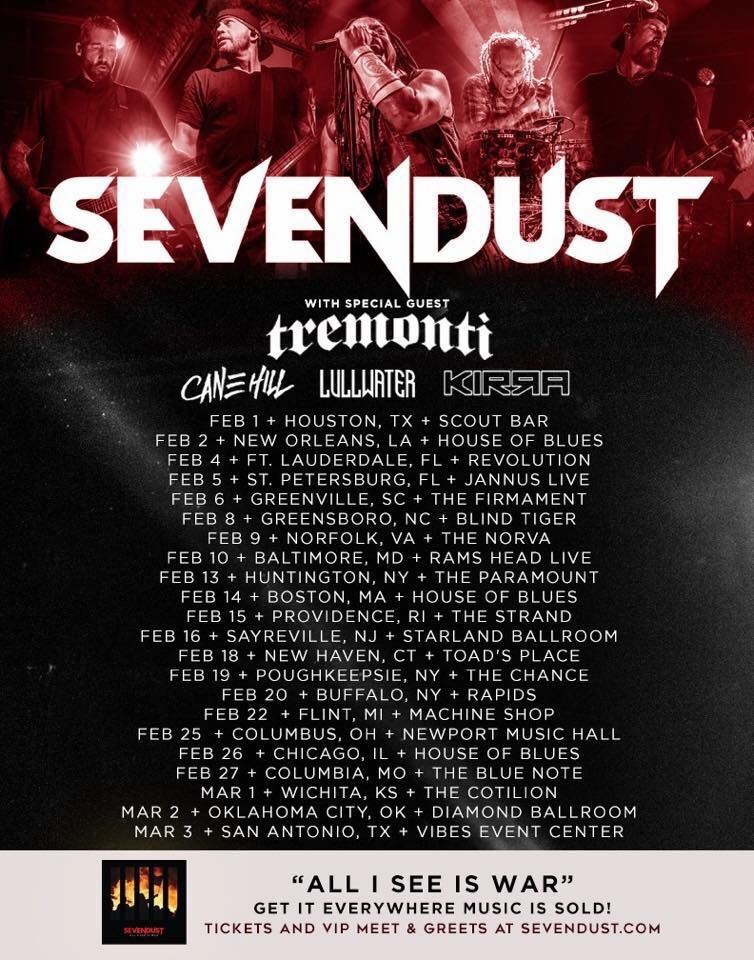 For more than a decade, alt rockers Lullwater have been blazing their way to the top of the industry thanks to their gritty, Southern-infused sound and straight-up, raw performances.

Formed in 2007 in Athens, GA, the foursome was born from the indelible mark that the godfathers of grunge left on music. The convergence of this inspiration, mixed with a healthy helping of swagger, defines this critically acclaimed alternative rock band.

The group released its debut, self-titled album in 2012 to solid reviews and were immediately invited to join some of the biggest tours that same year, as well as had the single “Albatross” featured on Sirius XM Octane Radio. Since that time, Lullwater has spent the majority of their career on the road sharing the stage with such A-list acts as Candlebox, Theory of a Deadman, Flyleaf, Passafire, Amaranthe, Butcher Babies, and more. The band released their critically acclaimed sophomore album, Revival, in 2015, followed by a live EP, The Seattle Sessions, in 2017.

Voodoo, their latest effort and arguably their best work to date, was recorded at the end of 2017 in New Orleans at Marigny Studios by Swedish producer and engineer Jakob Herrmann, co-produced/engineered by Justin Davis, and mixed by Jakob Herrmann at top floor studios, is scheduled for a Winter 2018 release; this record promises an even bigger, more explosive sound that will shake you to your core.