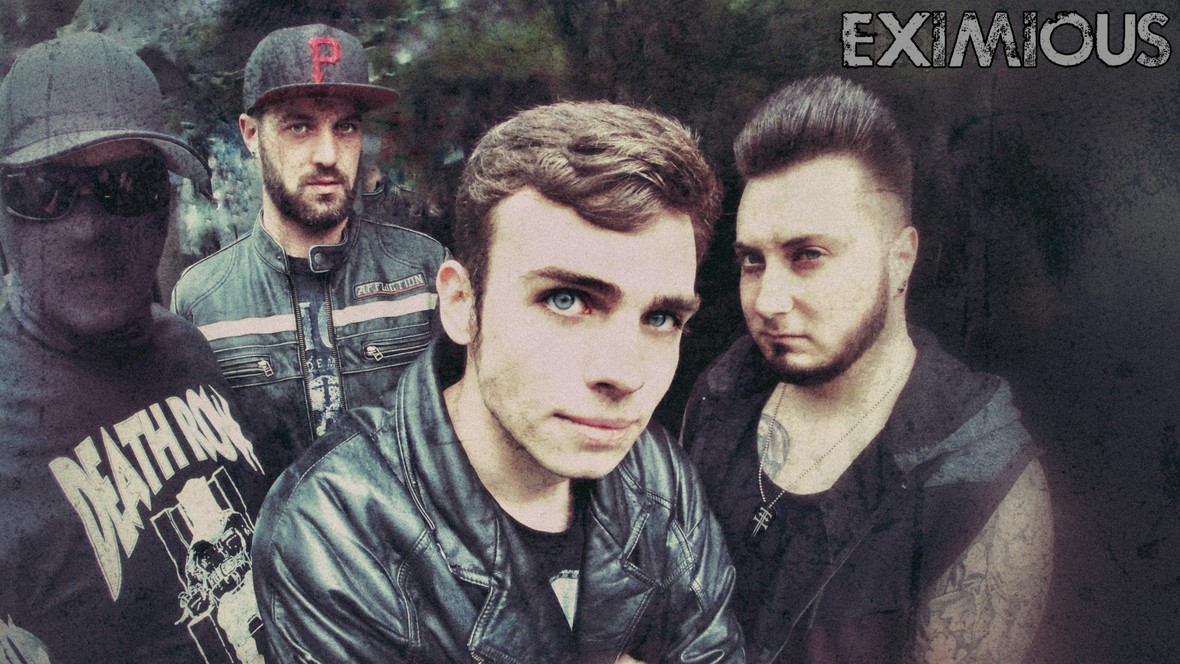 Central Pennsylvania Rock Band EXIMIOUS–comprised of former members of FROM ASHES TO NEW–has released their newest single, “Mind on Fire.” 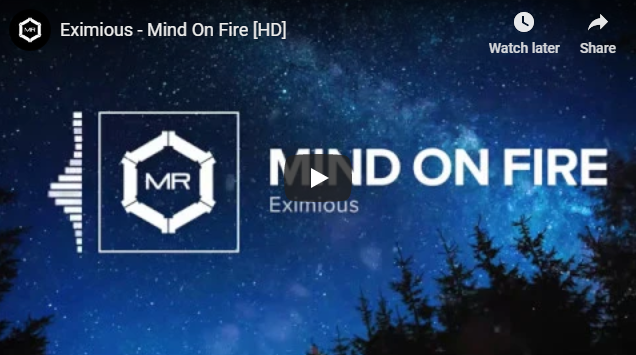 “‘Mind on Fire’ is a take on the ever increasing presence of artificial intelligence in today’s world, told through the perspective of someone struggling to find a conscious awareness of the real and tangible universe around them. The song makes a statement about our future struggle to be individuals while being linked to a sea of knowledge fed to us through a machine.” – EXIMIOUS 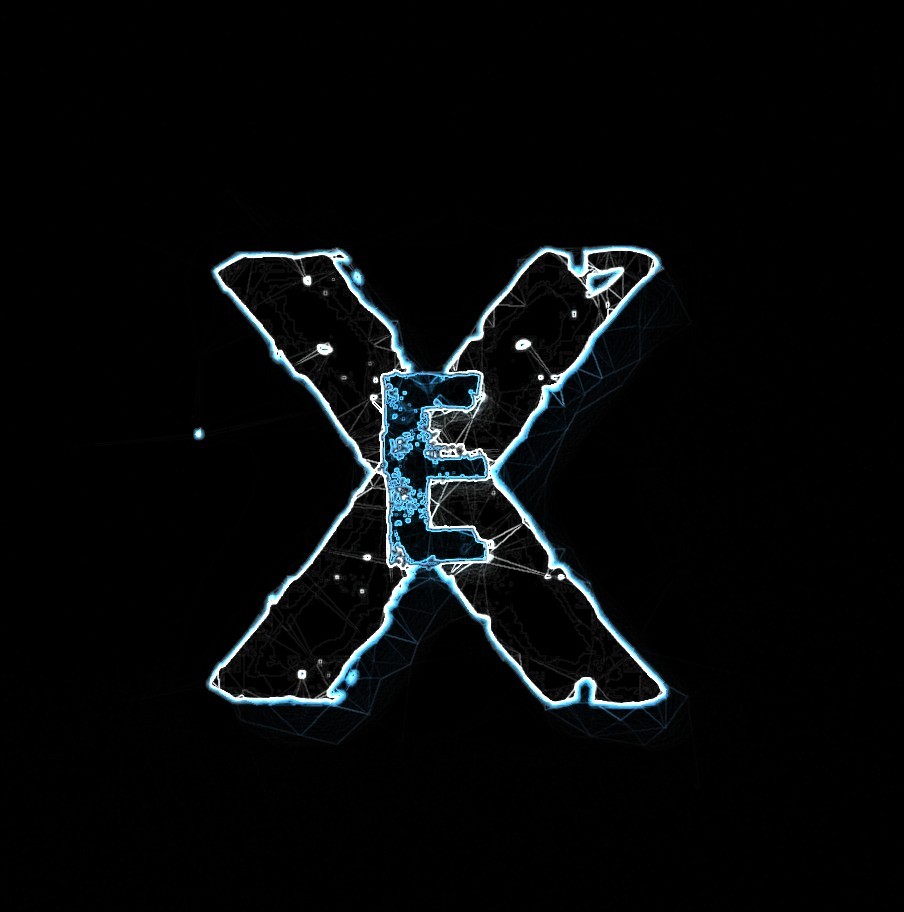 An entire year was spent devoted to writing over a dozen of original songs, Dan and Brady had taken it all to social media to share the bands writing process to the people. Collectively growing a fan base it was now time to find the final puzzle piece, the bands front man. A mutual friend and previous band mate of Brady’s, Colby Bennett had reached out to the band and was immediately recruited into the band as the official vocalist. Colby is notoriously known for his YouTube covers with collectively over 1 million plus video views.

Exactly one year after the bands formation, Eximious had entered into Think Loud Studios (Owned by Chad Taylor of the band LiVE) Having the honors of working with Grammy nominated producers Carson Slovak and Grant McFarland of previous Atrium Audio on the band’s first two debut singles, “Mind On Fire” and “Anywhere But Here.”