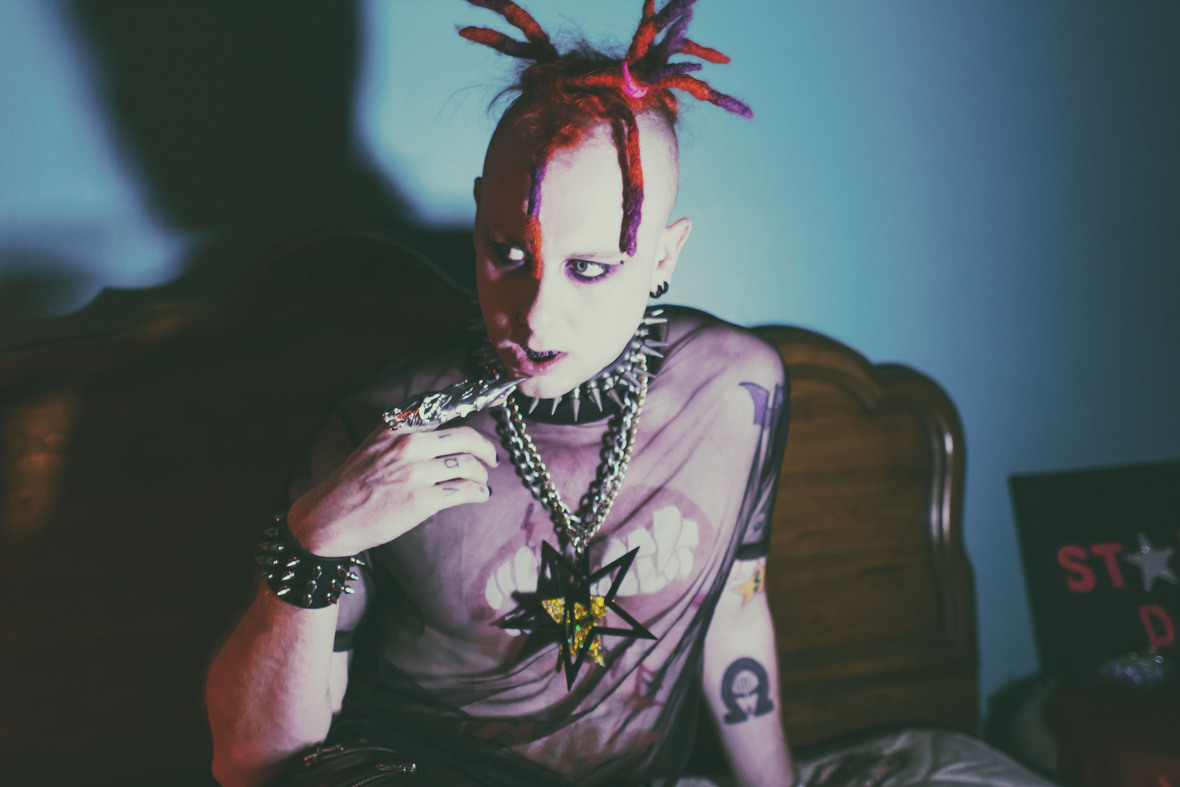 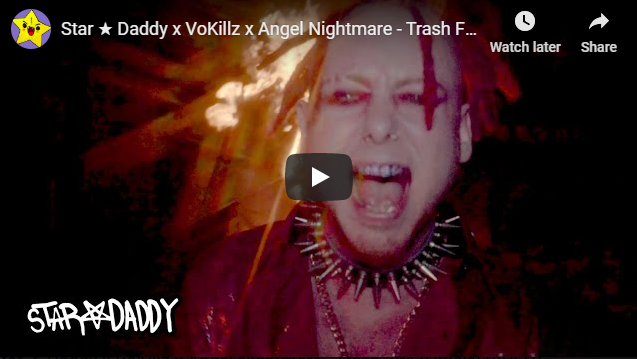 “On this album, I threw the rule book aside of what people think I am supposed to be. I took trap, metal, goth/industrial, witch house, and techno and threw it in a blender. All of my influences are present, and I am creating the album I would most want to hear. ‘Candy Man’ is the soundtrack to my version of the Apocalypse: it’s colorful, it’s sexual, it’s psychedelic, it’s dark and it’s fun at the same time. Why should the end of the world be boring?”