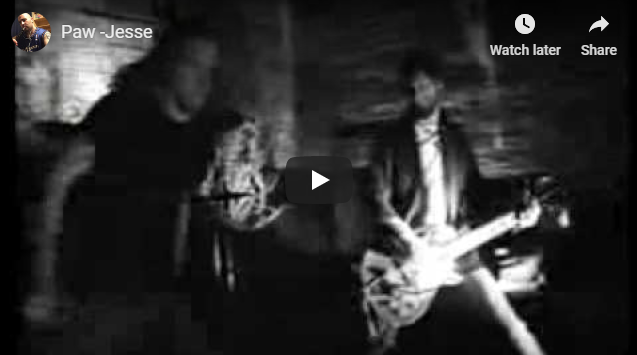 “I always said you just don’t replace Chuck Mosley. So, to continue Primitive Race I knew we would need to push into new territory. I was always a big fan of Paw and I think that Mark (Hennessy) brings a whole new tool belt to what we’re doing. It’s exciting to have this new chapter.” – CHRIS KNIKER

“I was a big fan of Chuck so to be carrying the torch in Primitive Race is something special. I’m going to just be myself and work on adding a new element to the band. I really like what the guys are doing, and It’s been fun to get started writing for this record.” – MARK HENNESSY

“He (Mark Hennessy) has a cool vibe. It will be great to have him in the mix this time.” – MARK THWAITE