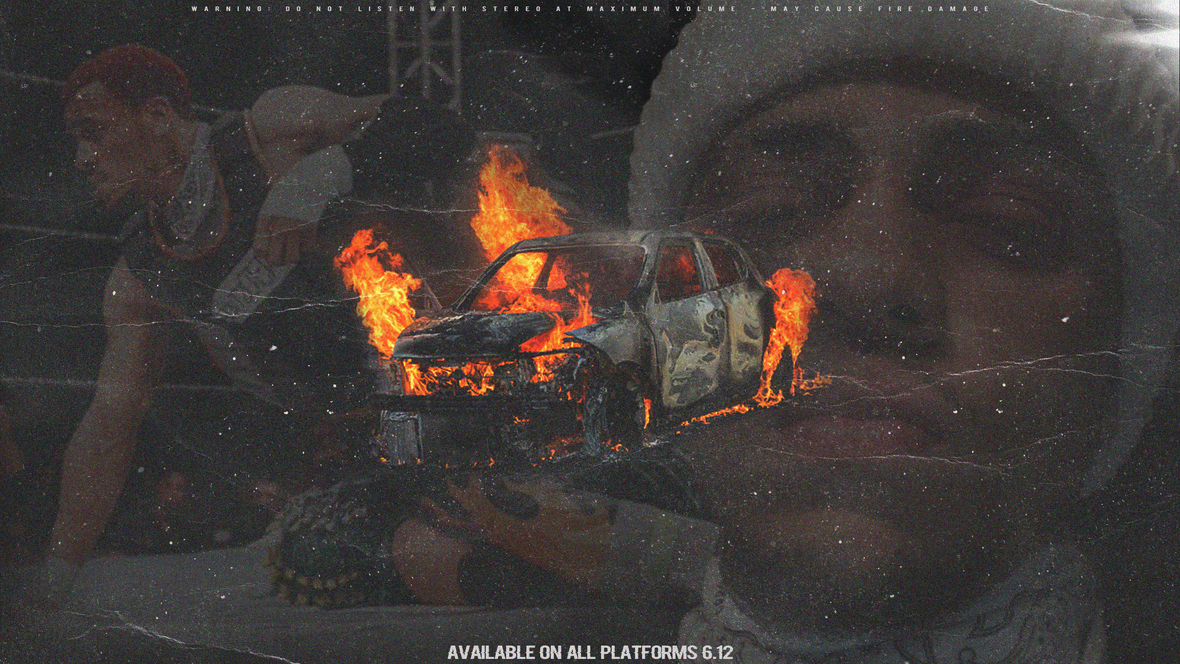 MAJOR LEAGUE WRESTLING World Middleweight Champion and Hip Hop artist MYRON “KID” REED has released an action filled teaser for his upcoming, debut LP, Bangers 4Ever. Featuring footage of the high flyer back-dropped with the album art, the teaser includes a snippet of the single “Heat.” Bangers 4Ever* is due to release June 12, 2020. 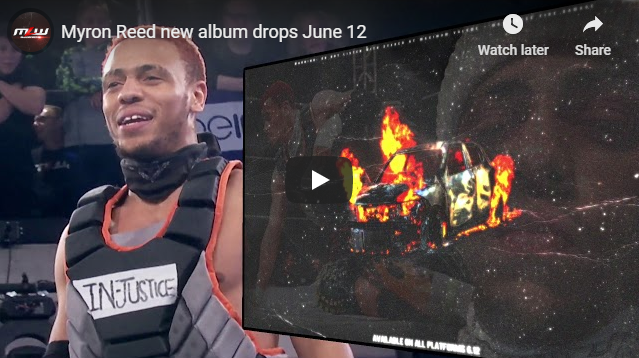 “BANGERS 4EVER, it’s almost like yolo in it’s own way, I live life on the edge and I express it through this album.” – MYRON “KID” REED 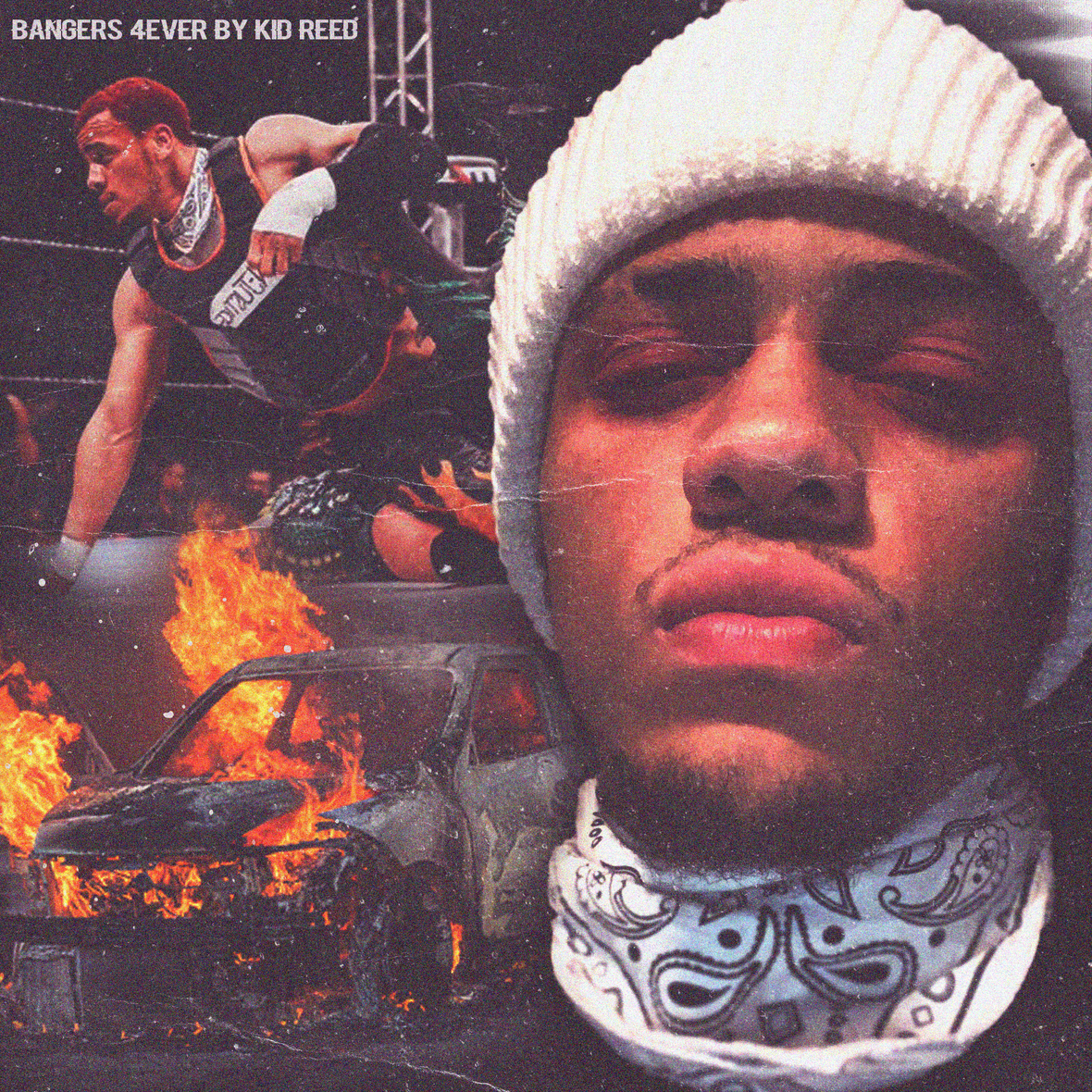 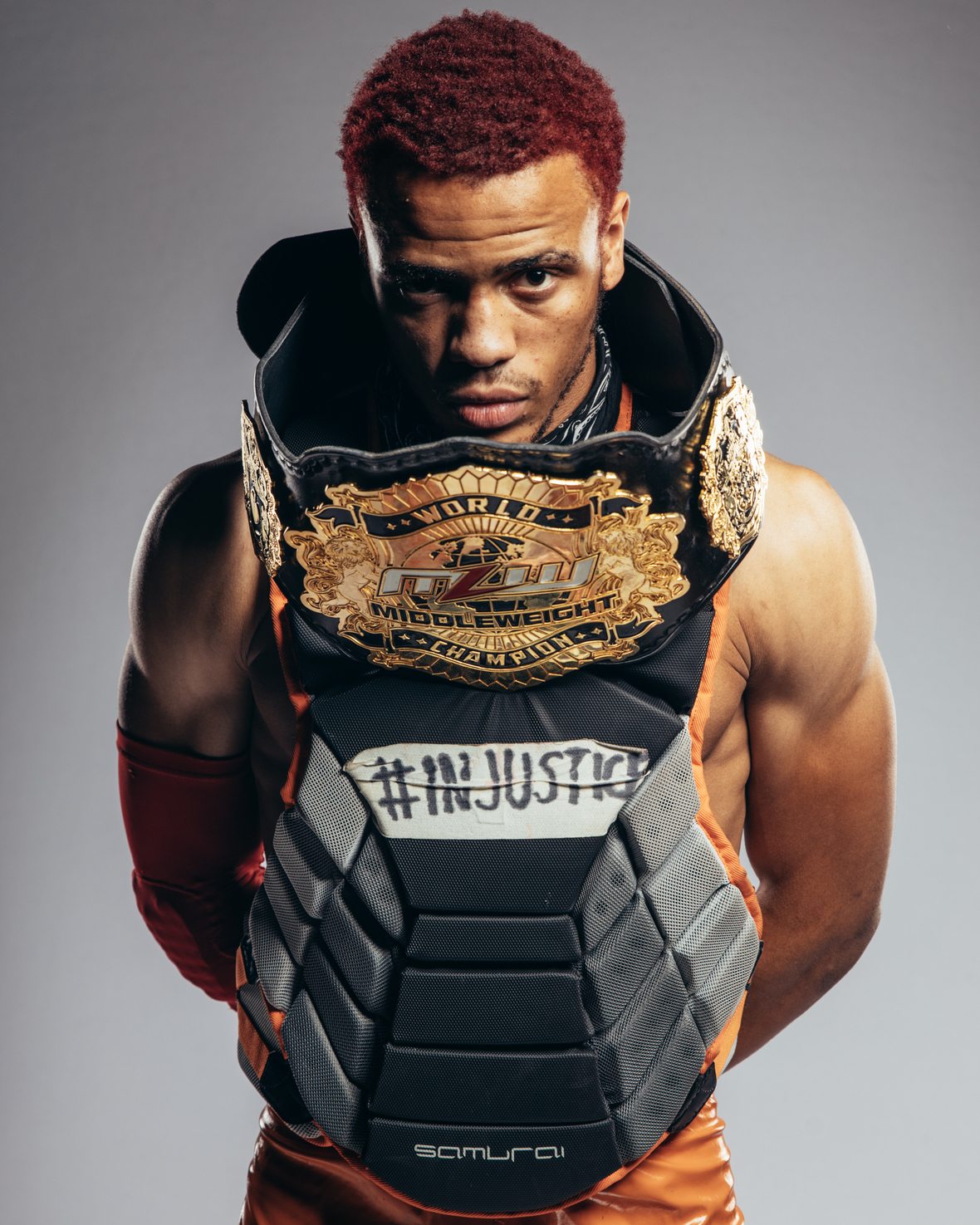 Middleweight Myron Reed grew up with the dream of becoming a pro wrestler. Like many aspiring wrestlers, as a teenager Myron would play with friends in the backyard in hopes of one day squaring off against the best in the squared circle. Fast forward just a few years later. At 19, Reed would get that chance as he embarked on a career in pro wrestling.

Over the next few years, Myron Reed would catch fire, competing on various regional circuits before signing with MLW as part of the league’s emerging middleweight division.

Calling himself “Hot Fire,” all one has to do is see this speedster in action to understand how lit this grappler is.

Fighting out of Louisville, Kentucky, the hometown of great fighters such as Muhammad Ali, Myron Reed looks to spark a new era of explosive action as only Hot Fire can bring.

Myron now identifies as a member of the Injustice movement. 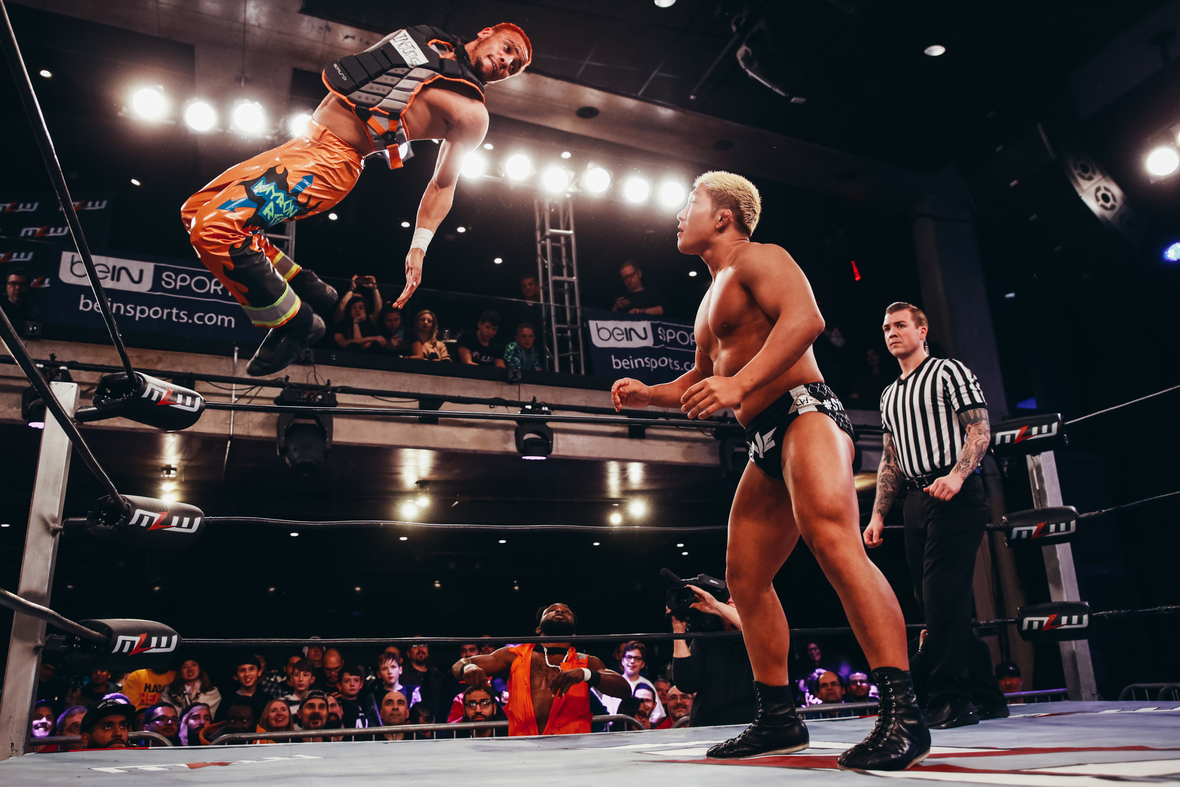