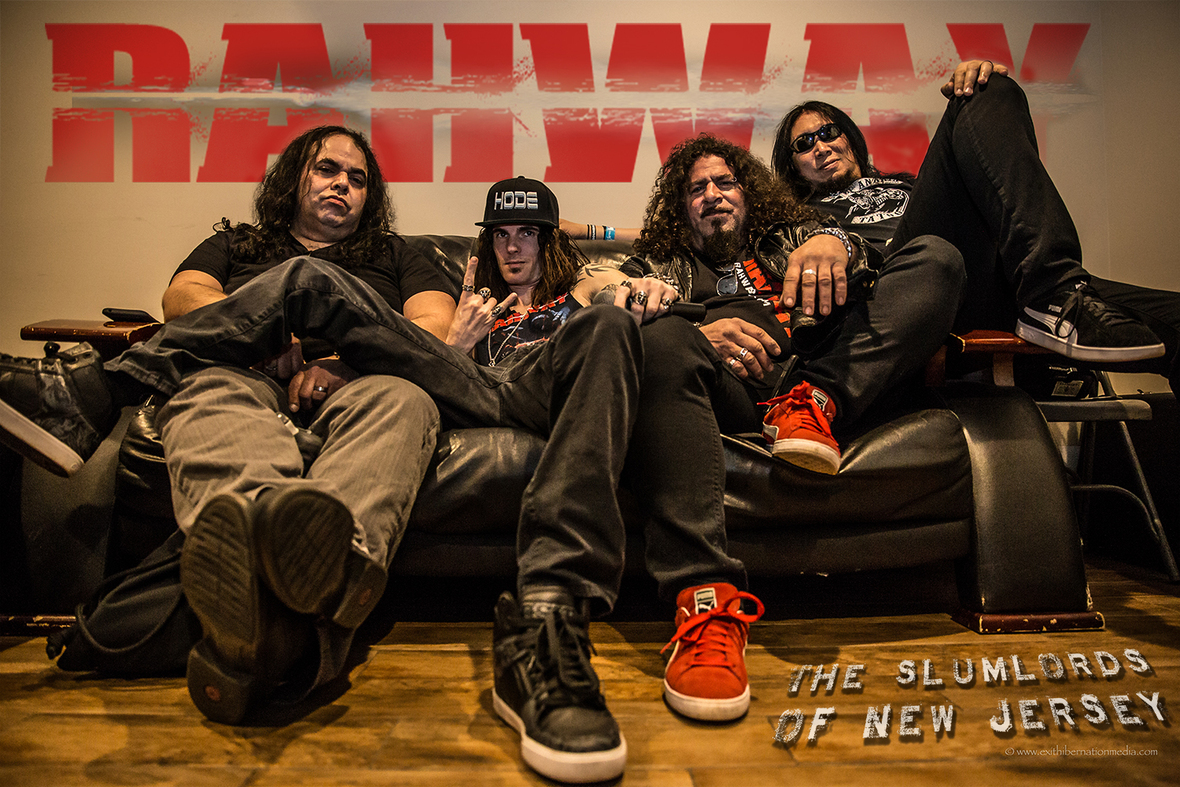 New Jersey based heavy rock band RAHWAY, also known as the Slumlords of NJ (which is also the name of the band’s upcoming EP), has released their poignant, official music video for “SUGAR.” The video depicts members of the band performing the song from the privacy of their own homes, while musician friends, family, and fans chime in during the chorus of the song, also filmed like a Zoom meeting.

Produced and edited by Larry Jones, “Sugar” features a wide range of cameos from Don Jamieson of That Metal Show to PJ Farley from Trixter, RA and Kuarantine feat. Chris Jericho to John Kosco from Dropbox, Saint Caine and Revel at Dusk to local musician friends like members of the band Scarlet Carson, Ten Ton Mojo, Sixty Miles Down, Faith Or Fear, Negative Sky, and Disciples of Verity, to radio personalities like Danielle Monaro from Elvis Duran and the Morning Show, Matt Murray from WDHA & The Matt in the Morning Show on 103.7 FM WMGM and Greg T from the 103.5 FM WKTU Morning Show. 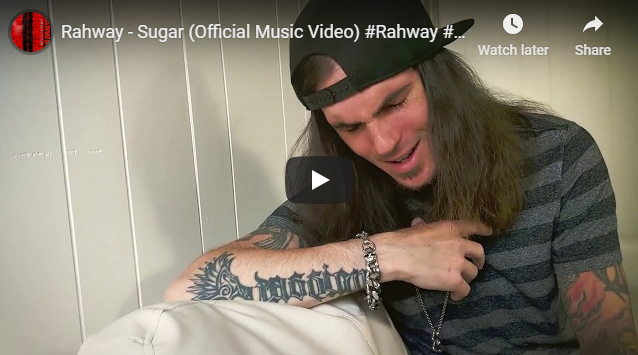 “With almost every state beginning to loosen their lock-down and self-quarantine restrictions, we wanted to remind everyone that they weren’t alone during the self-quarantine process and that ‘we were all in this together.’ ” – RAHWAY

Rahway mixes heart and the hardest blistering rock this side of Seether and Theory of a Deadman, they are guaranteed to get any crowd moving with their intense guitar driven live show. Rahway is a nonstop rock fest, with an unlimited amount of energy, guaranteed for every performance.
Since rolling out of New Jersey’s industrial wasteland, Rahway to be exact, these perennial rock underdogs are ready to take over the world! David Cardenas, guitarist, his brother and drummer Steve Cardenas, along with vocalist Nick Hade and bassist Chigger, feel that their latest CD, Undefeated, is a fresh opportunity to prove themselves as many bands from Jersey have done in the past.

Fully capturing the spirit of today’s DIY musicians, these four badasses, with their musical genius, do something truly revolutionary in the rock-n-roll scene. Their music holds fist pumping and grinning sexual innuendo, with choruses that ring in your ears from the first listen and hooks that boomerang through each song. Embodying the down to earth Jersey roots but rolling the rock to a whole other edgy level. Rahway has been an enormous part of the East Coast scene, playing shows with such rock greats as Buckcherry, Slash, Three Days Grace, Godsmack, Stone Temple Pilots, Puddle of Mudd, KIX and they even shared the stage with Missing Persons one time. They’ve done high profile gigs at cool haunts like Dingbatz, Stone Pony, Crocodile Rock Café, Starland Ballroom and also has played the inaugural Food Truck and Rock Carnival in Clark, NJ in 2015 and the inaugural Rock’n Derby in Schaghticoke, NY the following year, where they’ve left the crowds in amazement.

Rahway’s innovative and ever-evolving song writing makes them one of the most eminent bands of our time. Influenced by legends such as Led Zeppelin, Guns n Roses, Skid Row, Godsmack, and Motley Crue, their fusion of power is gaining them popularity very quickly. They are impressive and imminent!