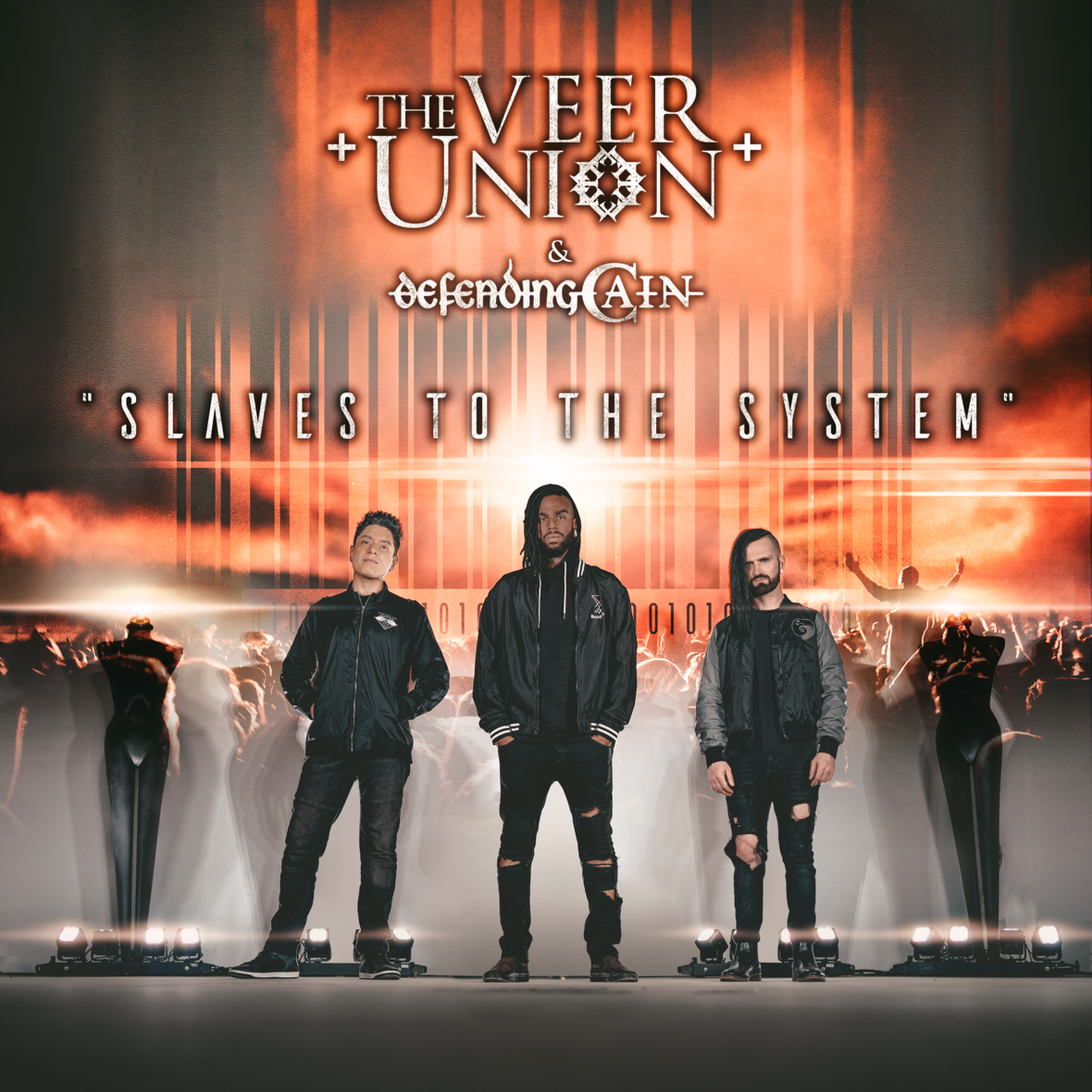 THE VEER UNION is set to release their new quarantine inspired Ep in 2021 with multiple artist collaborations. The first single, “Slaves To The System,” featuring DEFENDING CAIN, delivers their most socially conscious message that the band has ever delivered, as well as showcases the band’s continuous evolution in the Hard Rock/Metal genre. The band remains actively writing and recording their new album and plan on releasing it in spring of 2021. 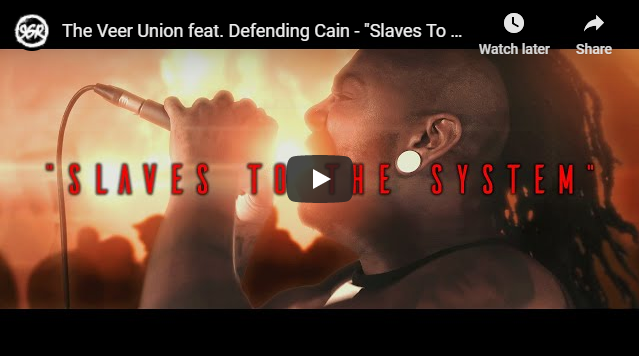 “Our new video depicts the struggles we are all experiencing as human beings in 2020. We need to come together as ONE people regardless of race, sex, colour or creed and rise above it all. Information is power and we need to be more informed so that society can be unified, if we don’t do this, we will all be ‘SLAVES TO THE SYSTEM.'” – THE VEER UNION 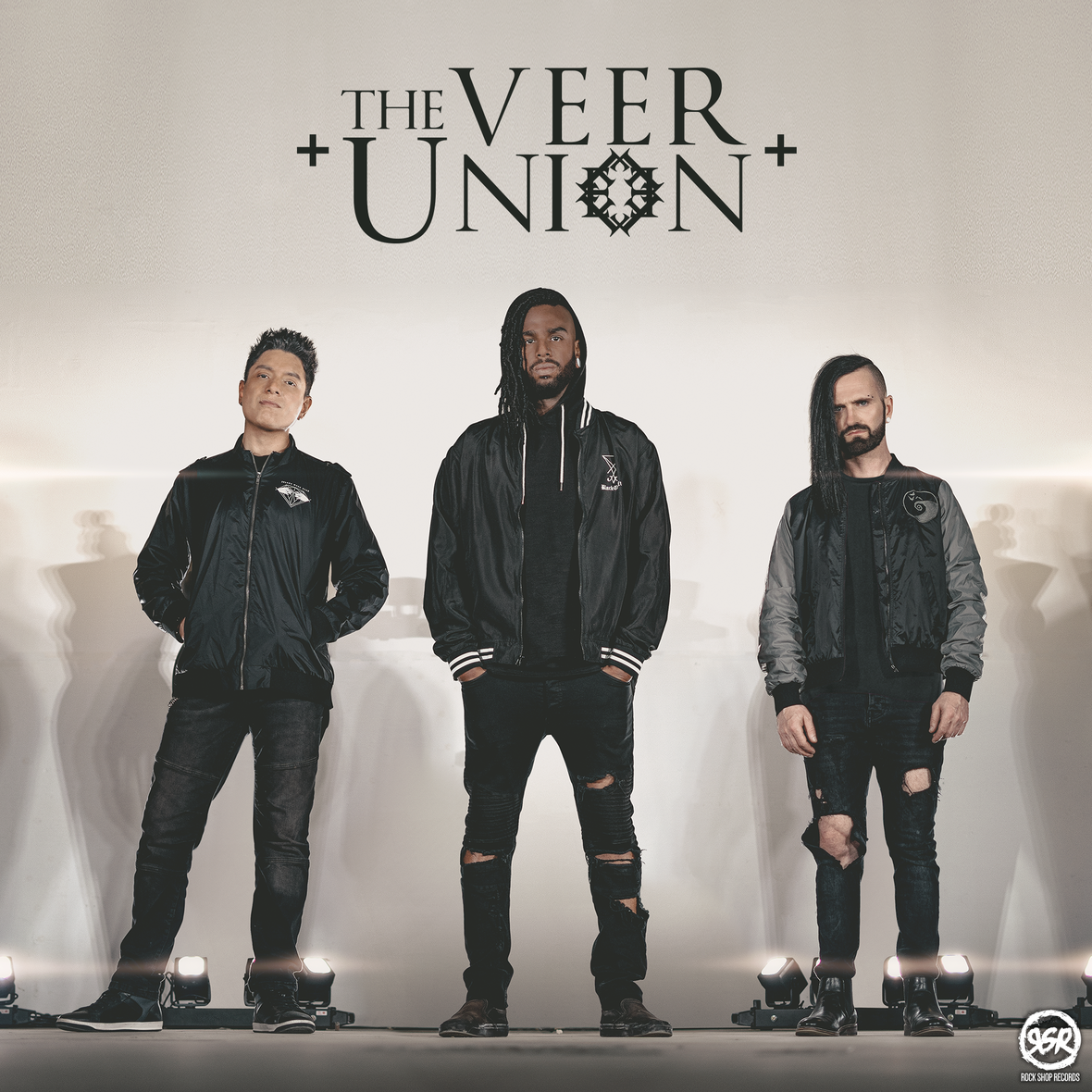 The Veer Union has collectively sold over 150,000 Albums and also reached over 100 Million Streams Worldwide and has 11 TOP 40 Singles on the Billboard Rock Radio Charts. The band’s last album (2018) Decade II (produced by the bands lead vocalist, Crispin Earl) contained 4 “Billboard Chart Top 40” singles and has been streamed over 18 million times on Spotify alone. The most notable track off the album, “Living Not Alive,” reached #21 on the “Billboard Top 40 Rock Charts” in the United States, accumulating over 10 million streams, received over 1.8 million Views on YouTube and the album itself has sold over 10,000 units. After a vigorous year and a half of touring (With bands like Red, Puddle of Mudd, The Red Jumpsuit Apparatus and Saliva) the band has taken time to write and record their next album with their front-man, Crispin Earl, producing it. In 2019 the band released their very first ever covers EP entitled Covers Collection Vol.1. Their version of Halsey’s “Nightmare” exploded on Youtube and reached over 2 Million Views within the first 4 months, climbing to #25 on “The Billboard Rock Charts” in the United States and has been streamed over 3.5 million times. THE VEER UNION is set to headline the ROCK SHOP RECORDS tour in summer of 2021, stay tuned. 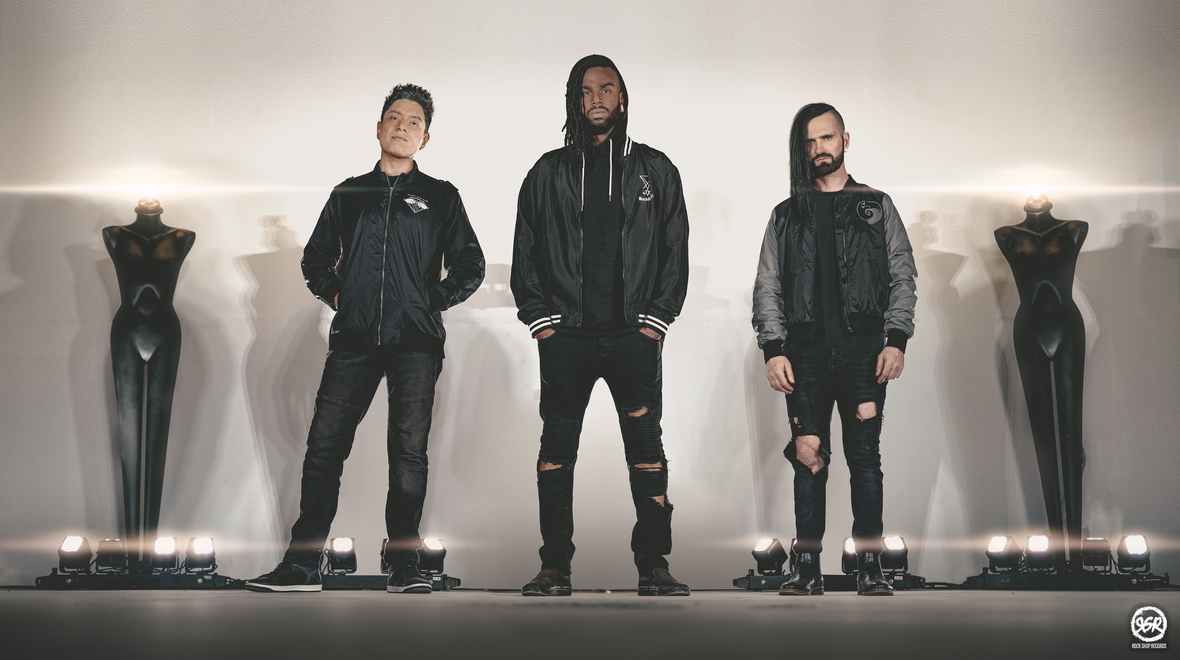 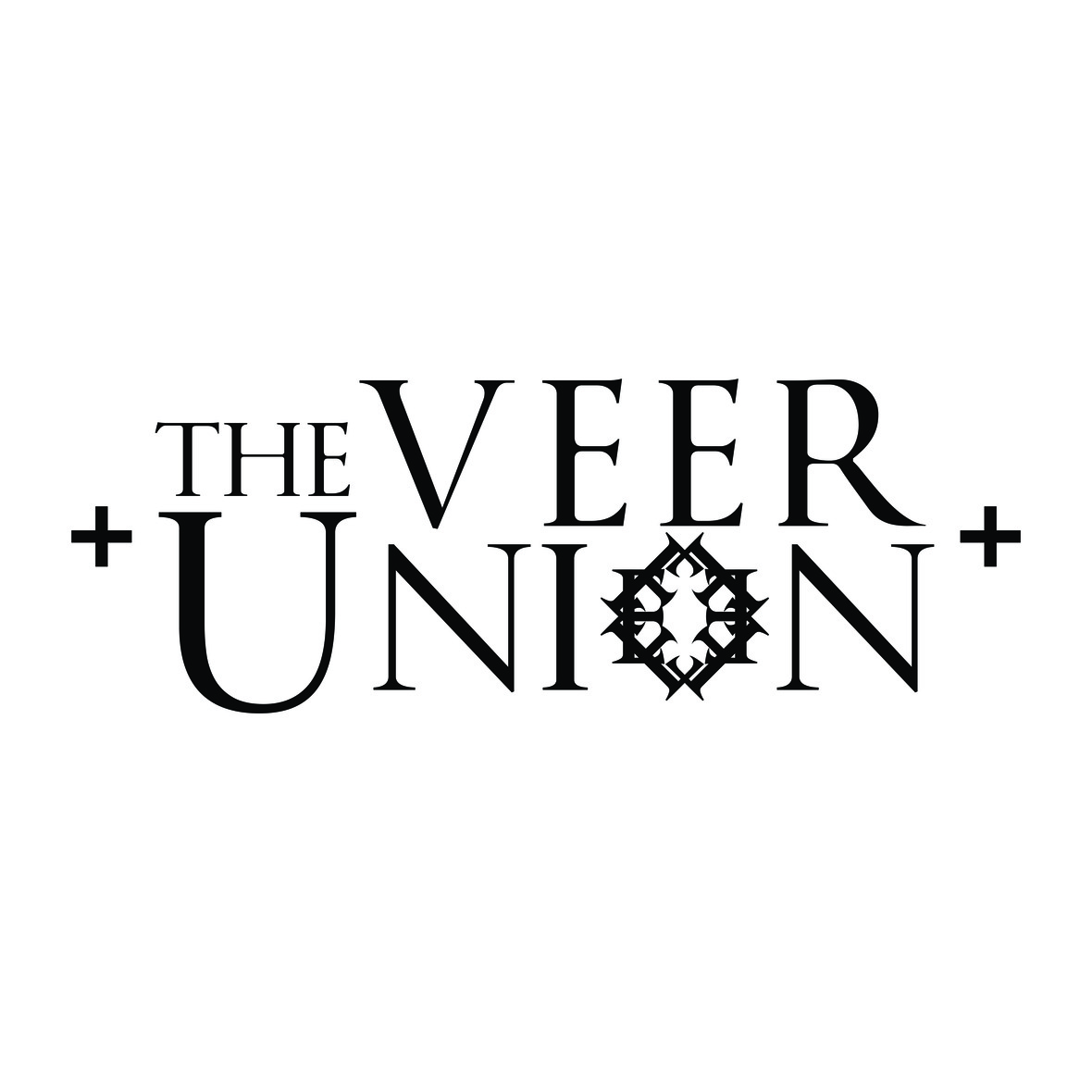