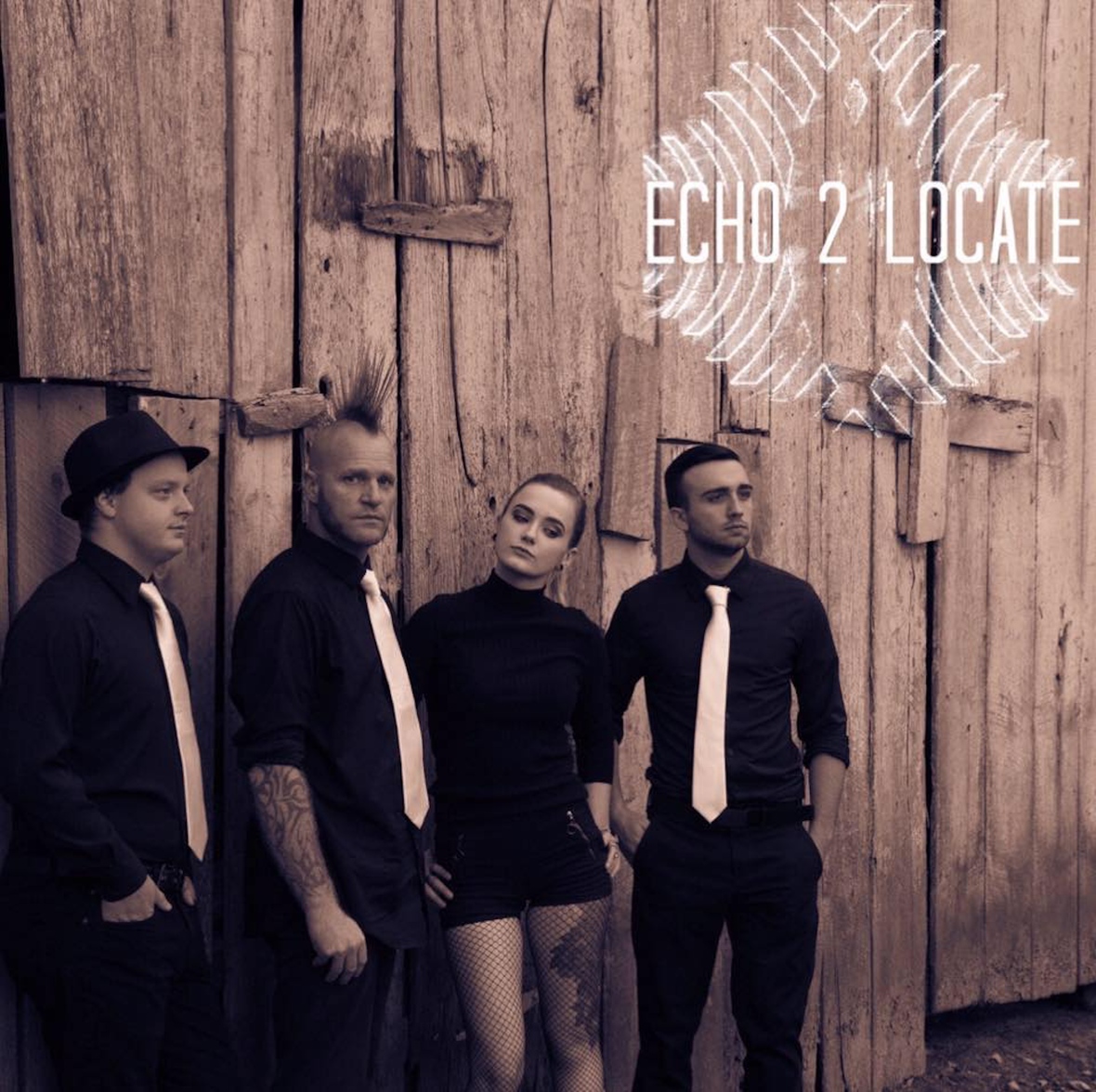 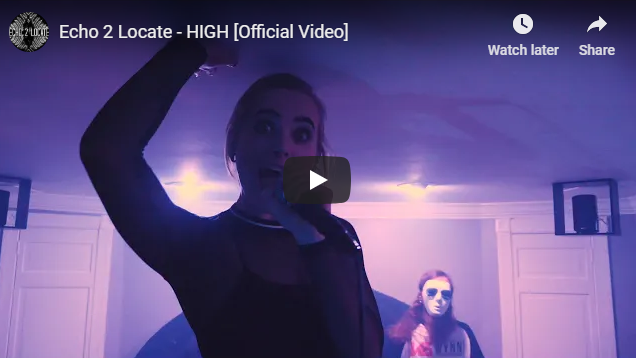 “Although I usually leave lyrics unexplained in an effort to keep them open to interpretation, I do provide a songs foundational meaning in order to properly visualize it through video. When it comes to our new single ‘HIGH,’ I wanted us to write something that was addictive to listen to and to create a visualization to represent what it’s like for some people, like myself, to experience manic tendencies. The song talks about how addictive and stimulating the feeling of mania can be. It also speaks about the constant battle in one’s mind that wants to engage in manic tendencies while the other side of you understands what typically comes after those manic tendencies dissipate. ( ‘Is it really so bad the manic mind that I’ve had , if it ever goes bad’) The stimulating lights throughout the video represent how fast thought processes can become when one is manic. Sometimes one can completely ignore the consequences of their own reality when being manic to the point that they may not even realize a situation they are in or the type of self destructive people they are around. (‘I don’t care about my memories, I just wanna feel so high’) This is why all of the extras are masked in the video and they can be seen almost like they are cheering me on throughout this manic episode. The importance of everybody laying down at the end is actually crucial to the representation of ‘High’ as it represents the exhaustion after mania and how mania can never last forever.(‘I don’t need the ground beneath my feet, cause I just wanna feel so high’) However, just because that’s the meaning we gave the song and the video, doesn’t mean that’s what it will be for you. That’s why we kept it simple. Our job is to create music for our fans to connect to in their own way and to make them feel or think in way that they haven’t before.” – Echo 2 Locate 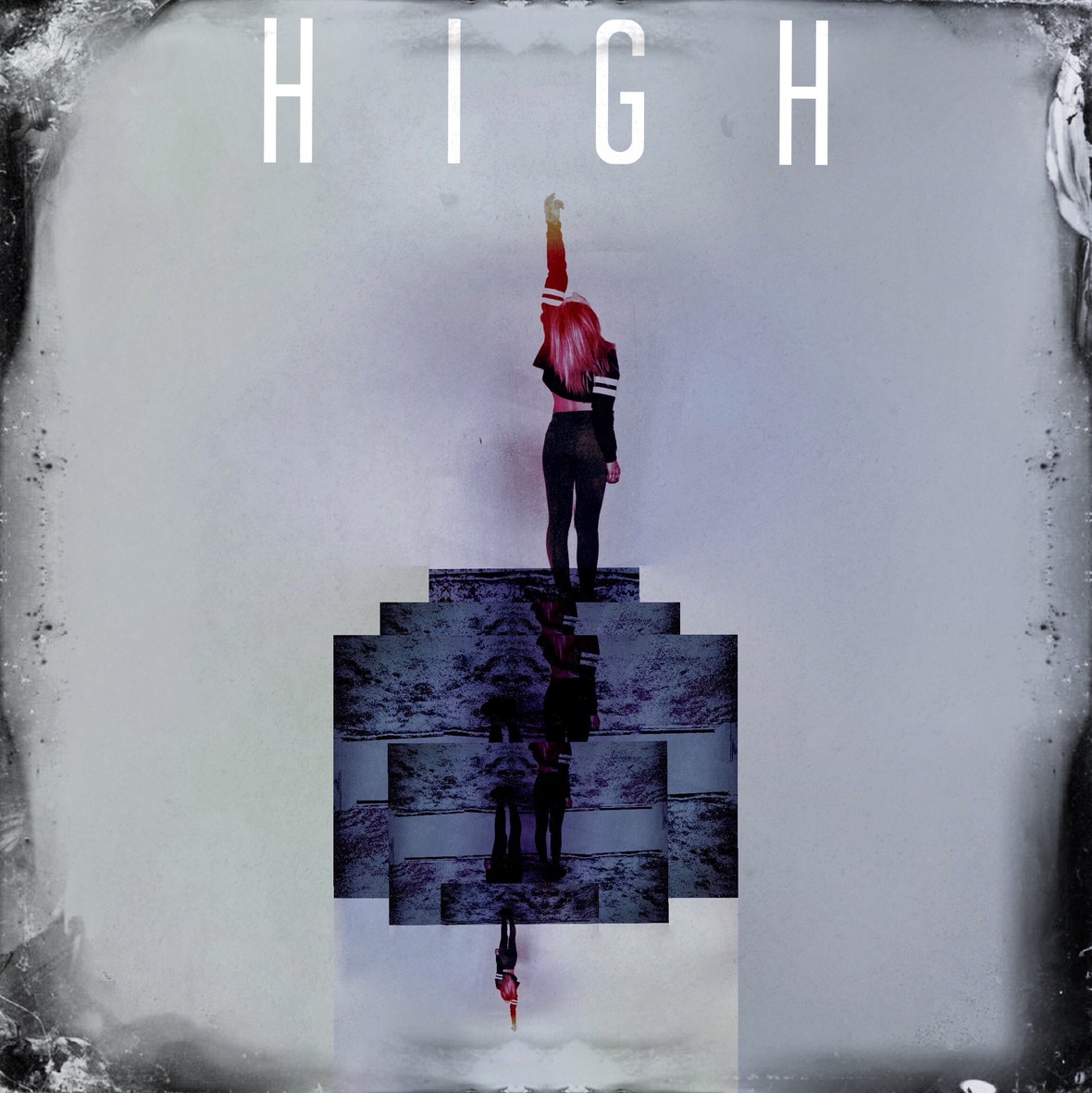 We are an alternative rock band based out of Maryland that strives to bring those who feel alone, a place where they can feel at home.